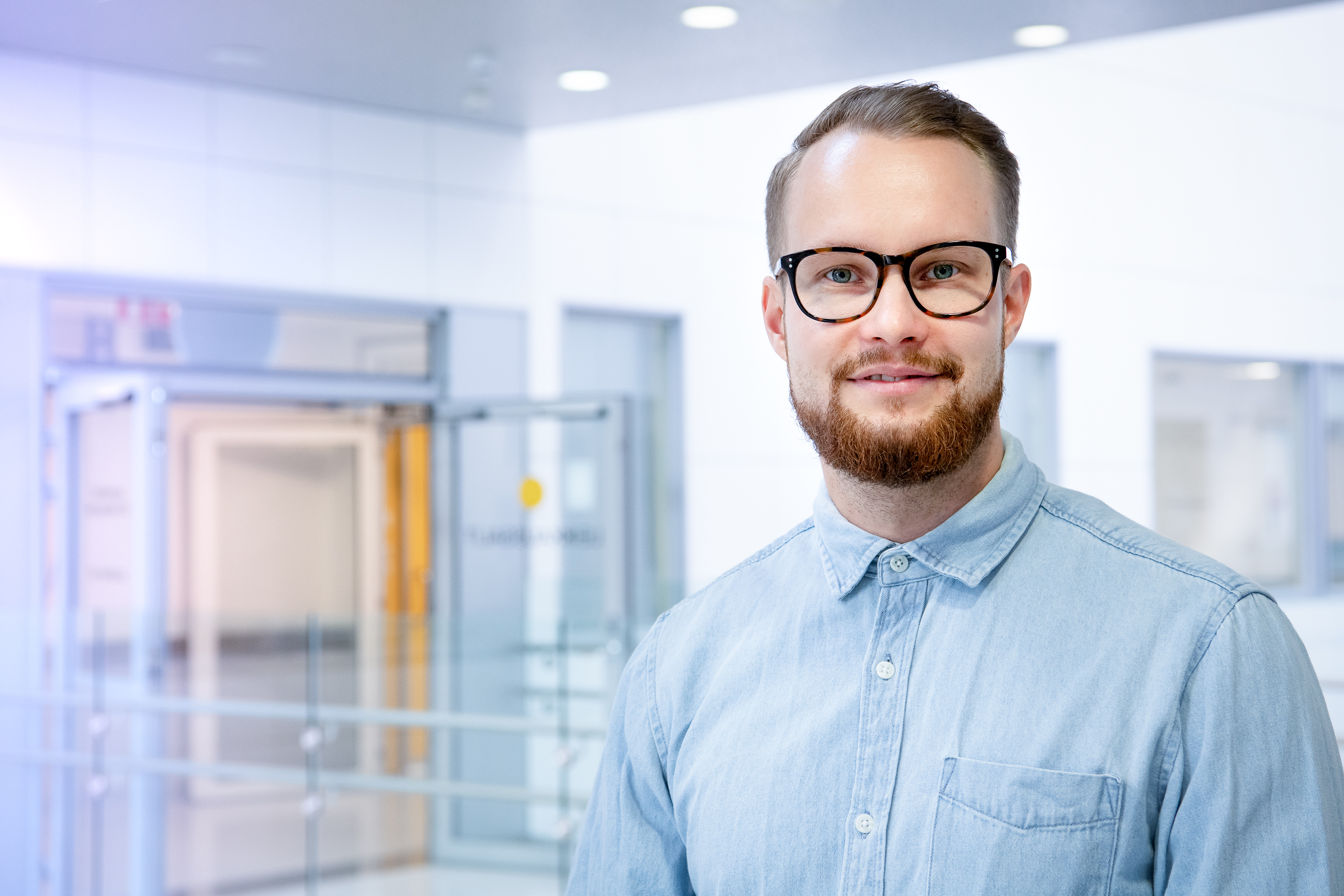 “Multidisciplinarity is an asset. Collaborative development requires a multidisciplinary team to bring forth the best ideas,” says Antti Kotimaa. He works as an innovation coordinator for an ERDF-funded development project at Neurocenter Finland’s Center of Expertise for Northern Savo.

Regional know-how in these scientific fields has developed with ongoing doctoral research in molecular medicine at Kuopio Innovation and Savonia University of Applied Sciences in cooperation with pharmaceutical and healthcare companies. For this project, Kotimaa identifies companies with a business idea or development work in the field of neuroscience, and provides development and support services to implement the idea.

Similar to Kotimaa, Emmi Reijula—a Doctor of Health Sciences—works at Neurocenter Finland as a specialist for business cooperation. Reijula is at the heart of the interface between academia and business, and is responsible for event production and networking between partners, while also networking extensively herself. In addition to developing the Northern Savo Center of Excellence, she is also involved in regional cooperation models to develop the activities of Neurocenter Finland at the national level.

Reijula transferred to her current position from being the Head of Development for the Northern Savo Hospital District, where she was also responsible for the Research Ethics Committee. Since her doctoral thesis in 2018 focused on the ethics of pharmaceutical research, Reijula believes that her previous experience and research focus will naturally support her in her current role.

“When I came to work at Neurocenter Finland, I didn’t just jump on a moving train but on a bullet train. In the beginning, I wondered how my colleagues had accomplished in such a short period of time, ” Reijula says about the spirit and enthusiasm at the beginning of the year.

As it turns out, you can also hop on the neuroscience train by chance. Ecologist Eric Le Tortorec moved with his wife for her job in Kuopio, and after pursuing a career in research, found an interesting job as a data scientist on the same ERDF-funded project.

Le Tortorec, who holds a PhD in Landscape Ecology awarded by the University of Turku in 2013, is developing a common data lake for various players involved with the Kuopio University Hospital in cooperation with his partner Jani Miettinen from the University of Eastern Finland. In the future, the hospital will include physicians’ dictation records and imaging data. On the university side, Miettinen is exploring the possibilities of utilizing the contents of this data lake in research.

“A data lake is a storage medium that can store a tremendous amount of aggregate material that cannot be stored in a conventional database,” Le Tortorec explains. In the future, the data lake can easily be linked to a computing platform, which would allow artificial intelligence to be applied to these materials.

Miettinen, a statistician, is essentially interested in utilizing human-related information, and, in particular, wants to focus on reproducible research methods and communicating research findings and data to the end user through visual means. “The amount of available data is growing, and the data is increasingly more complex. It is important to find ways to make it more understandable and usable,” says Miettinen. Prior to joining Le Tortorec in August as a data scientist in the development of this data lake, Miettinen worked at Kela on research, data warehousing and data analytics.