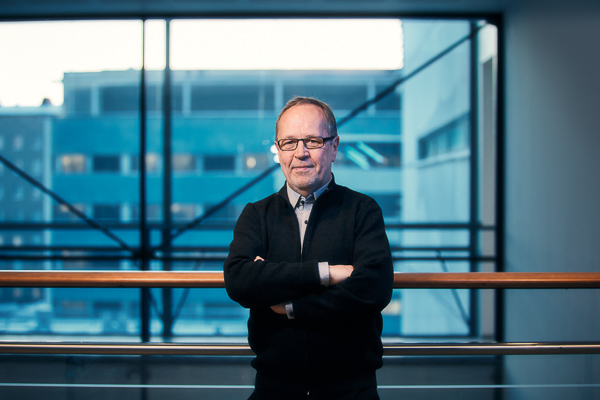 International media often reports on claims by various experts that digitalization undermines cognitive abilities, for example, by reducing the need to remember things or by encouraging a restless mind. There is much talk about this topic, but little well-researched information is available.

When mainstream digitalization started in the 1990s with home computers and cell phones, the connections between attention, distraction, and increasing information and communication technology were not well-known; they were not focused upon by researchers in the early stages of the phenomenon. In hindsight, it would have been prudent to evaluate the impact of digitalization on attentiveness and concentration from the very beginning, using a control group who were not actively involved in using these new media.

However, almost three decades later, we are now setting a good pace in brain research, using adolescents and young adults as study participants in experiments that evaluate selective and shared attentiveness as well as short-term memory. In Mona Moisala’s dissertation study, for example, we found that in our test group, adolescents who tended to multitask in daily life were more distracted during reading tasks when they heard any speech.

Balancing between learned behaviors and disruption

Today, our memory and thought processes are bombarded by multiple information channels that cause continuous interruptions. The recent popularized-science book Keskittymiskyvyn elvytysopas (‘Concentration resuscitation guide’) by Minna Huotilainen and Mona Moisala talks about how technology can lead to an attention deficit trait. If such a predisposition is associated with the heavy use of information technology, it is possible that we could predispose ourselves to such trait  by trying to monitor several information channels simultaneously.

I am particularly interested in basic research methods and applying the resulting information for the characterization and diagnosis of attention-deficit hyperactivity disorder (ADHD). Children born in the 21st century have already been using smart devices since they were young. From a very young age, they learn to multitask by using apps and social media channels. Rather than ADHD, concentration issues in children may stem from problems in learning methods. Before initiating pharmacotherapy for ADHD, careful and comprehensive neurological and neuropsychological studies are essential for thorough diagnostic evaluation. It is important for research studies to include settings that typically require longer attention spans, for example, classrooms.

Brain research techniques have developed rapidly over the last few decades. Functional magnetic resonance imaging (fMRI) for the brain has revolutionized the field, and research possibilities have become incredibly diverse. With these new technologies, I have been able to study the brain in ways that I could only dream about in the first half of my career.

Rather than attempting to explain all mental activity through brain activity, my research aims to identify methods and measurements that can improve our understanding of concentration and attention. For example, it is interesting to study what is happening in brain areas involved in language processing or cognitive control when we try to concentrate on something while hearing distracting noise or speech.

I have found that cross-disciplinary funding applications make research more competitive and more interesting. For example, in cognitive psychology, a combination of brain research, education, and development psychology would offer rich research possibilities.

In addition, combining genetic studies with brain research opens up considerable potential, especially with regard to the early detection of ADHD. For example, Teija Kujala, Heikki Lyytinen and Juha Kere have combined brain function measurements and genetics to identify the genesis of dyslexia and the risk of dyslexia before learning to read. In the future, it would also be interesting to develop markers for attention disorders at an early age. A prerequisite for such studies is the long-term collection of big data.

In the right direction

The establishment of Neurocenter Finland as a national platform supports the possibility of large-scale data collection and maintenance. As brain research methods continue to develop and evolve, instead of conventional research, such a platform will enable us to investigate the human mind as never before.