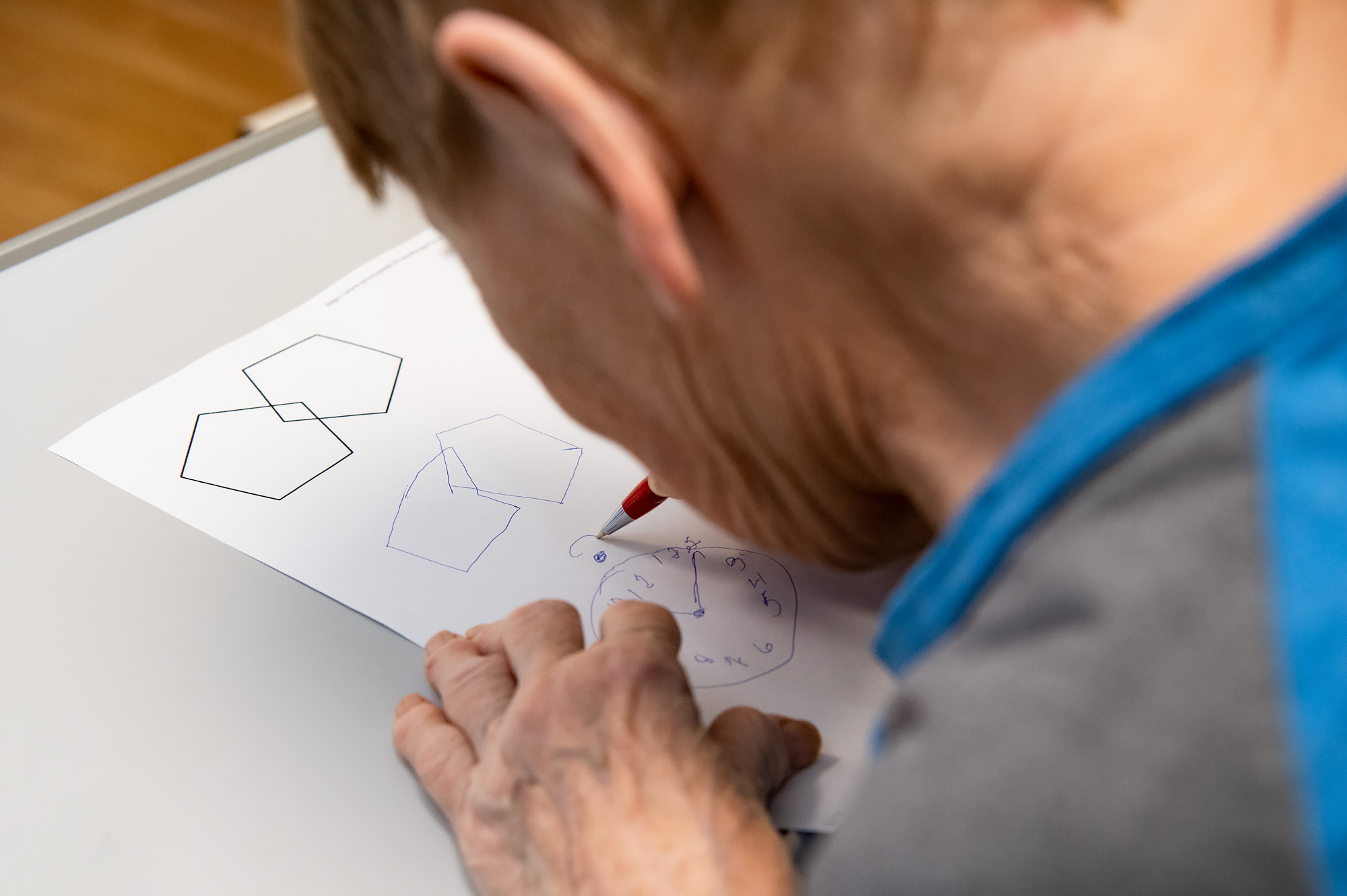 The first sub-project of the FinnGen study to invite participants for further clinical examinations will begin in eastern Finland. The project will explore methods that are suitable for investigating the progression of Alzheimer’s disease and other, less severe memory disorders. The aim is to improve early diagnostics of Alzheimer’s disease and to increase understanding of its pathogenesis.

Alzheimer’s disease is a brain degenerative, gradually progressive memory disorder. It is the most common memory disorder and its prevalence in the population increases with age. Changes caused by Alzheimer’s disease are known to develop years before the onset of the first symptoms. Increasingly accurate and easy early diagnostics of the disease would therefore be important not only for starting treatment as early as possible, but also for developing new treatments and monitoring disease progression.

Launched in 2017, the FinnGen study covers the whole of Finland, generating and analysing genetic data on half a million Finnish biobank donors. Among the samples analysed so far, approximately 9,600 people have been diagnosed with dementia syndrome, and 5,300 with Alzheimer’s disease.

“FinnGen is becoming one of the largest and most comprehensive research cohorts for Alzheimer’s disease in the world. However, the genetic data and the health record information currently contained in the FinnGen material are not accurate enough to describe the stage and progression of dementia,” Neurologist Valtteri Julkunen from the University of Eastern Finland and Kuopio University Hospital says.

Launched in September, the objective of the FinnGen sub-project on Alzheimer’s disease is to explore optimal ways for collecting more detailed memory disorder data from patients. The project will compare various computer and tablet-based software measuring memory and functional ability to neuropsychological examinations carried out by health care professionals.

By combining clinical data collected from patients during their visits with FinnGen’s genetic data and health record information, researchers seek to explore biological mechanisms that lead to the development of Alzheimer’s disease. A blood sample will also be taken from the study participants, enabling possible identification of new biomarkers of Alzheimer’s disease.

This is the first FinnGen sub-project to invite participants for further clinical examinations. In the initial phase, 150 patients with Alzheimer’s disease or other, less severe memory disorder will be invited from among the sample donors of the Biobank of Eastern Finland.

Interested patients and their family members will be invited to the research clinic of the Brain Research Unit of the University of Eastern Finland, where they will undergo a neuropsychological examination. In addition, they will be asked to complete tests measuring memory functions and information processing, i.e., cognitive skills.

“The study also serves as a test for a project that requires seamless collaboration between several partners and that extensively combines genetics, existing health data, register data, biomarkers and cognition research,” Julkunen says.