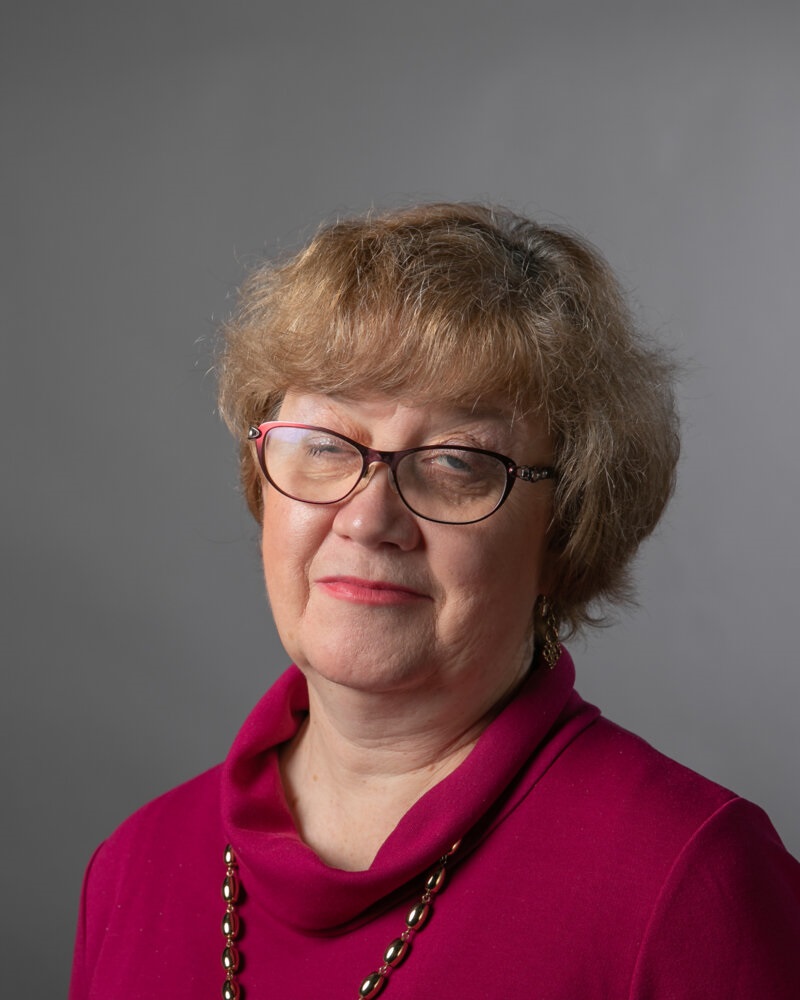 Tarja’s group has recently reported results on their own longitudinal study “Woman 46” investigating sleep in middle-aged women. The incidence of sleep complaints tends to increase in women during the menopausal transition. However, their group found that during 10-year follow-up, sleep of middle-aged women did not worsen due to the menopausal transition. Instead, the changes in sleep might be merely age than menopause dependent.

The other important research topic Tarja’s group is working on, is around obstructive sleep apnea (OSA). OSA is an important research topic because it is associated with various negative health outcomes, including heart disease, hypertension and daytime sleepiness. OSA is a common disorder in the population and coontrary to popular belief; it can also affect lean individuals.

Using their own clinical patient data, Tarja’s group has recently found that continuous positive airway pressure (CPAP), which is a common therapy for OSA, can increase leptin hormone concentrations during long-term CPAP therapy among females, but not among men. Leptin is an important endocrine hormone, which plays an important role in metabolic control. Further, OSA patients with good adherence to CPAP therapy had significantly less fatal and non-fatal cardiovascular events compared to controls matched for age, gender and OSA severity. In collaboration with the University of Oulu, they showed that OSA was highly prevalent among acute stroke patients, and was OSA severity was aggravated during a six-month follow-up.

Tarja’s research group is actively collaborating with other research groups internationally. Turku University Hospital is the only Finnish hospital taking part in European Sleep Apnea Database (ESADA), which serves as a reference database on European sleep apnea patients and including nearly 35000 patients. One of the latest findings from ESADA was that sleep apnea patients with both insomnia and nocturnal hypoxia is associated with increased level of cardiovascular diseases. In addition, they have found that different CPAP devices might have different effect on the kidney function.

Further, Tarja’s group is included in the International COVID-19 Sleep Study (ICOSS) and found that “participants at high risk of OSA had increased odds of having COVID-19 and were two times more likely to be hospitalized or treated in ICU”. https://pubmed.ncbi.nlm.nih.gov/33907966/

Important topics indeed! Let’s wish the group best luck with the research also in the future!

From the attached link you can read or listen Tarja Saaresranta’s professor lecture (in Finnish):
https://www.utu.fi/fi/yliopisto/akateemiset-juhlat/professoriluennot/joulukuu-2021/Tarja_Saaresranta