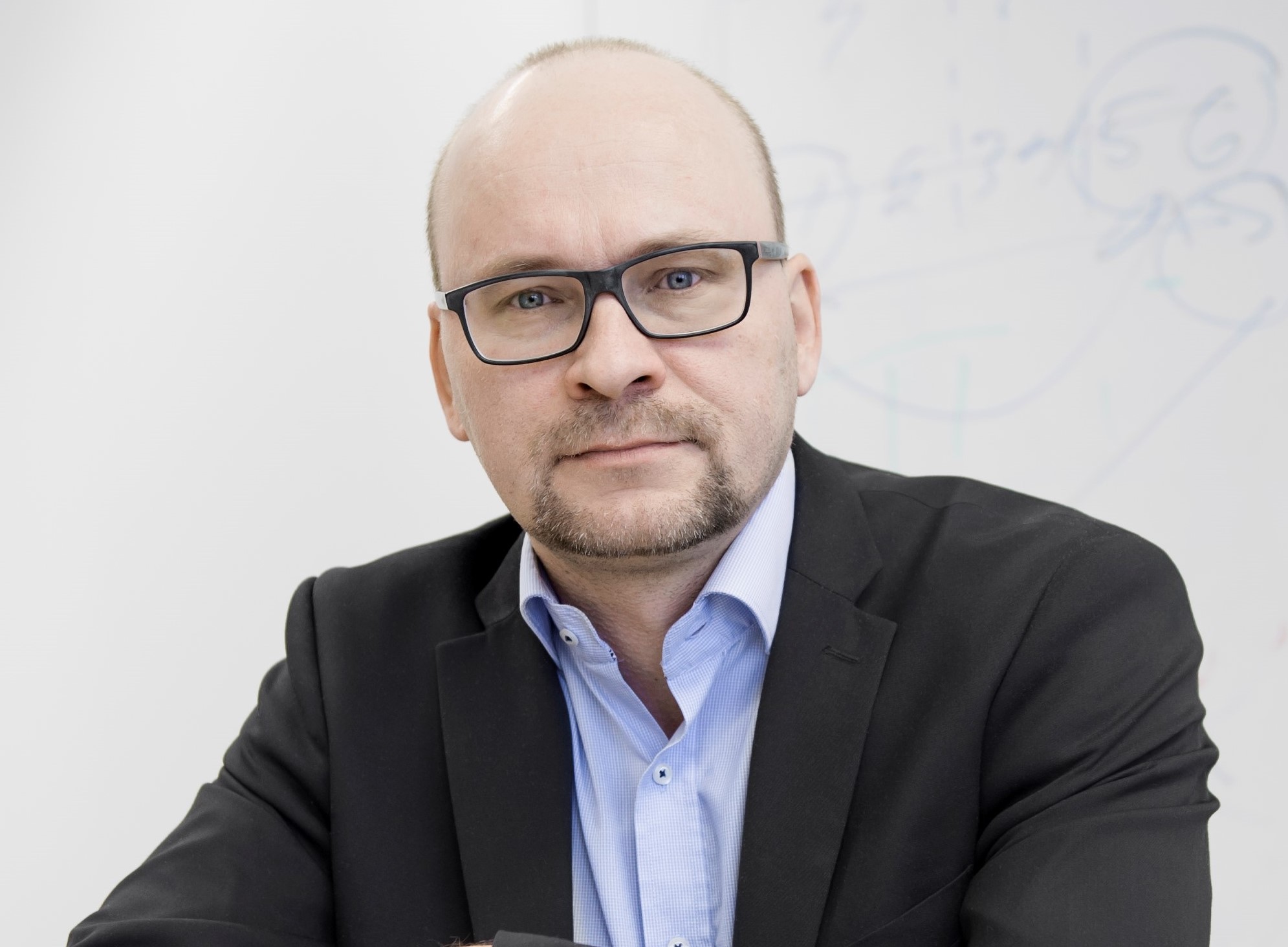 The underlying objective of the AlzTrans project is to identify changes at cell level that are relevant to the inception and progression of Alzheimer’s disease.

In autumn of 2018, at the invitation of Neurocenter Finland, the University of Eastern Finland, Turku PET Centre, and the University of Helsinki launched the AlzTrans project, which is funded by the Ministry of Social and Health Services. AlzTrans stands for “Piloting translational research on genetic risk factors of Alzheimer’s disease”. This research project, planned and implemented by several research centers, could not be undertaken by any single research organization.

During the implementation of the project, Turku PET Centre is responsible for PET brain imaging of participants, as well as for the extraction of blood and tissue samples from participants during imaging visits.

Already at this point, the research teams had to solve new challenges. “Blood samples have to remain at room temperature during long distance transportation, so that the samples do not freeze and become unusable,” explains Researcher Henna Martiskainen from the University of Eastern Finland. Martiskainen oversees the logistics flow of the project.

For the study, elderly individuals in a risk group more susceptible to Alzheimer’s disease have been recruited from all over Finland amongst participants of the FINGER research cohort. The participants carry certain genetic variants that either increase or decrease susceptibility to Alzheimer’s disease. Professor Mikko Hiltunen from the University of Eastern Finland also describes the project as a logistical challenge: “The participants travel to Turku from all over Finland; at the same time samples are being sent from Turku to Helsinki and Kuopio for detailed analyses.”

The research is limited to the study of certain types of cells at the microglial cell level. The underlying objective of the AlzTrans project is to identify changes at cell level that are relevant to the inception and progression of Alzheimer’s disease. Hiltunen describes the uniqueness of the study: “During the project period, we’ll find out if we can utilize new microglial cell models that we will be able to model, at least in part of the microglial cells appearing in the brain,” and adds: “With respect to previous comparative research, PET imaging has not been combined with the analysis of microglial cells in blood and skin tissue.”

Bioanalyst Petra Mäkinen, laboratory supervisor of the project, confirms that new studies have also generated practical challenges for the lab work. “The studies have brought a lot of new things into the practical lab work, and refining procedures required by the studies has been a long process.”

Hiltunen explains that the mechanisms associated with Alzheimer’s disease require new ways of conducting research as well as a more effective exchange of expertise across traditional research units. Hiltunen concludes: “The streamlined operational model and practices created through the AlzTrans project will enable us to transmit the results of basic research into the clinical environment as quickly as possible – for the benefit of the patients and people at high risk for Alzheimer’s disease”

“We are trying to extensively map all the genetically relevant clues for being predisposed to the disease,” Takalo explains that at the University of Eastern Finland, the project is concentrating on studying the brain’s immune defense cells produced by blood cells. “We are creating microglial cell models, where we are attempting to show how risk factors affect the normal functioning of immune defense cells, enabling us to assess underlying cell-level mechanisms influencing risk factors for the disease,” Takalo adds.

Future perspectives of the project

The AlzTrans project will continue until late 2020. Its translational cooperative model of integrating different research methods and expertise has received favorable response from international research funding organizations. “The Finnish Neurocenter’s support in strengthening the cooperation between our operators and in developing the joint project has attracted international interest,” Hiltunen explains. According to Hiltunen, possible new funding will make it possible to expand the project to include a comparison between animal and human models for Alzheimer’s disease, as well as research data on lifestyles on a European level.

Already at the halfway point of the study, Hiltunen and his team agree that translational research is clearly the form of research that will be increasingly used in the future. “Besides forcing us to renew our operational and conceptual objectives, the new experience has also given the research team a boost of new energy.”