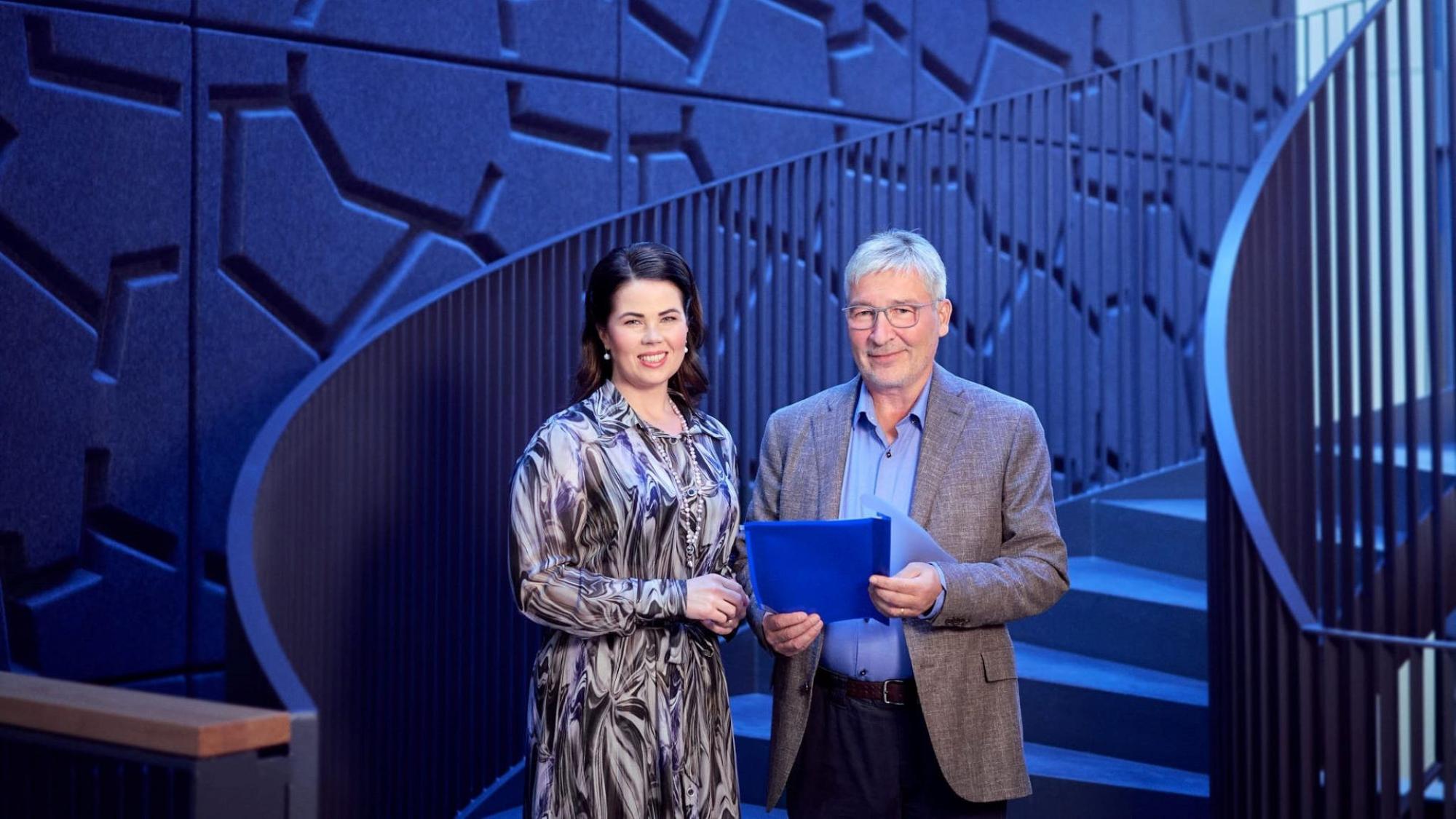 The Oulu Brain & Mind regional network of Neurocenter Finland has started its operations in Oulu. The main objective of the network established by the University of Oulu and the Oulu University Hospital is to increase cooperation between academia, hospitals and the business world and to promote research in the field of neuroscience in Northern Finland. The work is carried out by building a network of researchers, companies and other actors both regionally and nationally.

“The societal cost of brain diseases and mental disorders is enormous, estimated at up to EUR 11 billion per year. The ageing of the population also increases the incidence of diseases, so the need for new forms of prevention and treatment is obvious. Finnish neuroscientific research is of high quality, and by working together we have every opportunity for revolutionary solutions,” says Mikael von und zu Fraunberg.

Fraunberg aims to expand his previous research on the effects of spinal stimulation and other forms of neuromodulation as a treatment for chronic neuropathic pain, and to establish a research consortium consisting of the university hospitals in Oulu and Kuopio, as well as the Universities of Oulu and Eastern Finland.

The Regional Manager of the Oulu Brain & Mind network is Irja Kärkkäinen, M.Sc. (Econ.). “In practice, the Regional Manager’s work includes the organisation of events linked to brain research, networking at the regional and national level, the provision of services to companies and long-term cooperation with researchers and companies in the field of neuroscience. Our ultimate goal is to promote better brain health and support the development of new forms of treatment for brain diseases,” says Kärkkäinen.

You can find the database in Finnish: https://neurocenterfinland.fi/tutkijahaku/