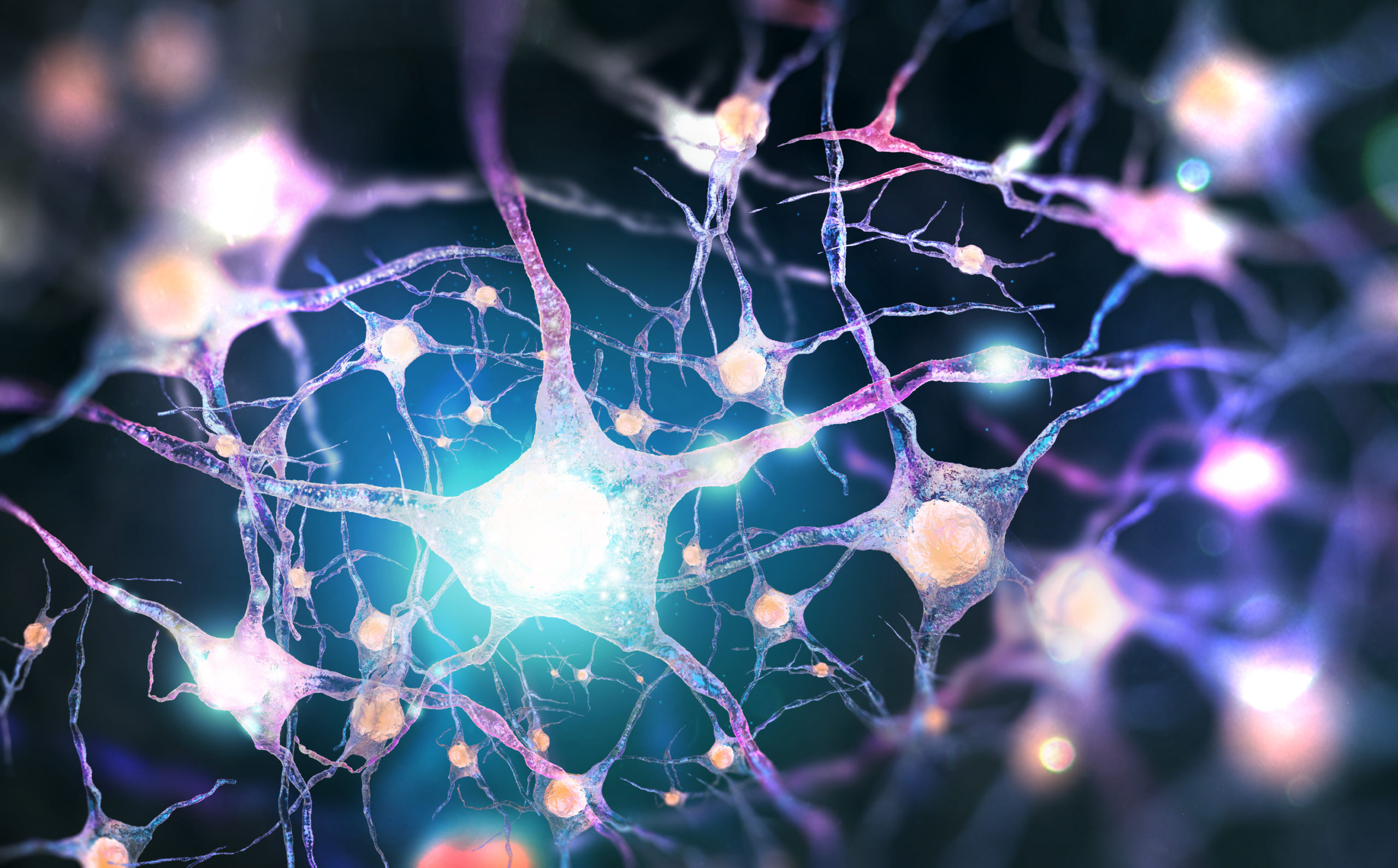 The project brings together experts in neurology, mathematics and physics for the development of a clinical device to solve a recurring challenge in hospitals around the world. The Jane and Aatos Erkko Foundation has granted 1.3 million euro to the project.

Around 20 000 Finns suffer from stroke every year. Cerebral infarctions i.e. ischemic strokes make up a majority of the cases, whereas 10 % are due to cerebral haemorrhage. The monitoring of the brain during treatment is a critical challenge, especially in cases of patients suffering from cerebral haemorrhage, which is known to intensify during the first day.

While every effort is taken to identify increased cerebral haemorrhage, detection is extremely difficult if the patient is under significant medication causing decreased alertness, or if their level of consciousness has lowered. Imaging the brain with e.g. CT-scans has been the only reliable way to ascertain whether the haemorrhage has intensified.

‘The problem is that the patient needs to be moved elsewhere for the imaging, which in itself is prone to risks, especially if the patient is unconscious or hooked to a ventilator. In addition to that, they are constantly being exposed to X-rays. It is hard to determine the correct time to image the patient, because their condition may deteriorate rapidly after the previous imaging’, explains Nina Forss, who is the Director of Helsinki University Hospital’s (HUS) Neurocenter and the research team lead at the Aalto University Department of Neuroscience and Biomedical Engineering.

A global market for technology

The outcome of Neurocenter’s pilot study was the development of a device that can monitor in real-time the state of cerebral haemorrhage patients in intensive care.

‘This is a practical challenge that is being tackled in all hospitals around the world. If we can develop a technology that can solve this, there’s a global market for it’, says Forss.

‘Leading research groups in inversion imaging have already been developing the technology to differentiate between strokes and cerebral haemorrhage. The funding of the Neurocenter pilot was the crucial impetus for us, together with doctors, to push forward the development of this much-needed medical technology. The dream team for the pilot was formed through networks’, Forss recounts.

3D-mapping the unique insides of your head with electric currents

Electrical impedance tomography (EIT) is based on measuring the conductivity of the internal electric currents in the brain. Brain tissue conducts electricity differently than blood, so they have different impedances.

The idea is that using electric currents, you can “see” inside the head and, based on them, form a mathematical model. The model is based on a 3D image of the patient’s head taken with CT imaging.

Examinations use a similar hooded electrode cap as EEG examinations. A small, high-frequency current is applied to the patient’s head. The procedure is painless and harmless.

‘Sudden changes in the patient, such as increased haemorrhage, are directly reflected in the electric currents in the brain and you can quickly respond to them’, tells Professor Ville Kolehmainen, Professor of Computational Physics at the University of Eastern Finland.

Different perspectives on the same topic

The project benefits from an abundance of expertise. The Department of Applied Physics of the University of Eastern Finland excels in the theoretical side of tomography, i.e. how a digital image is formed based on measured results. The required practical experience for the design of measuring devices used in the mathematical modelling of the human body was found in Tampere.

‘Our approach is to computationally model the body and its functions. We have built measuring devices for hospital use in the past too. For this project, we have produced models that can be used to simulate the things that happen in a patient’s brain that affect electrical conduction and thus EIT measurement’, tells Jari Hyttinen, Director of the BioMediTech Institute of Biosciences and Medical Technology at the University of Tampere.

At the moment, the prototype of the device is advanced enough to merit patient trials, subject to a permit from Valvira, the Finnish Supervisory Authority for Welfare and Health. The further development of the device has received four years of additional funding from the Erkko Foundation totalling 1.3 million euro, which will make it possible for the device to be clinically tested and eventually commercialised.

The multidisciplinary project team and its achievements were deemed to be successful by all the participants. Nina Forss of HUS Neurocenter is very pleased that the problem of how to monitor stroke patients in real-time is finally being solved.

‘We got rid of the common notion that when you are designing a medical device, it needs to be 100% perfect and right every time. While this is the ultimate goal, you rarely achieve it immediately. The mere indication that there is an anomaly in the patient’s brain, which allows doctors to send them to neuroimaging in time, is decisively easing care. The device would improve the current state of neurological care significantly’, she suggests.

The smooth multidisciplinary collaboration was a positive surprise for Ville Kolehmainen.

‘Sometimes it can take a while for people from different fields to get on the same wavelength, but we were incomprehensibly fast in finding a common language. And we mathematicians and physicists would not have been able to develop this method of imaging without the grasp of practical needs that HUS Neurocenter could provide.’

Jari Hyttinen enjoyed the pragmatic approach of the project and especially the novel way of collaboration.

‘The premise of innovation is first understanding the problem. If we knew more about the kinds of research questions neuroscientists were struggling with, we would find it easier to contemplate the approaches and new technologies that could solve them. Of course, the input could come from us as well: What is stopping us in the medical arena from suggesting new lines of action already at the early stages of technological development?’ he ponders.

The same technology can also be used to monitor the treatment of stroke patients. Treatment of cerebral thrombosis or mechanical vascular plug removal may initially slightly increase the risk of a cerebral haemorrhage. With real-time measurement, haemorrhage complications could be detected immediately and the necessary treatment measures could be taken before the patient’s state noticeably deteriorates.

The technology could also solve a critical challenge in emergency care. Because the symptoms of cerebral thrombosis and haemorrhage are externally similar, impedance tomography would make it possible to choose the correct line of treatment faster and, at best, to begin treatment already in the field. However, the implementation is mathematically more challenging.

‘In a hospital setting, a CT scan would clarify the situation, but it’s not possible in an emergency room. In the future, you could get sufficient data for it by perhaps combining the yet-to-be-developed measuring and computational technology to a camera on your phone, but that is still a way off’, supposes Jari Hyttinen.