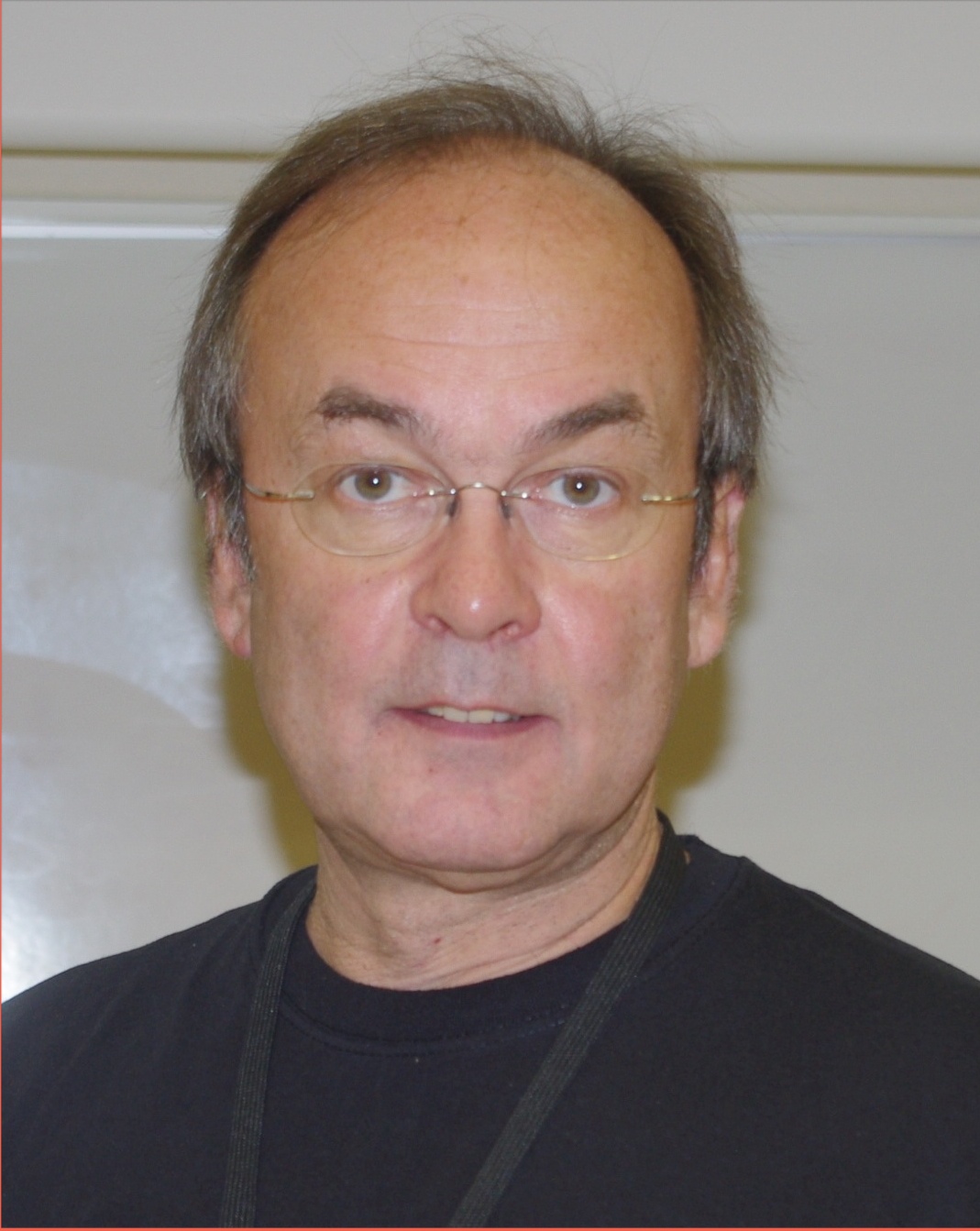 In recent decades, psychiatry has become divorced from neuroscience: the human mind has come to be considered separate from the physical entity of the human body. The share of costs attributed to psychiatric illnesses, which was highlighted by the European Brain Council, underlines the fact that the mind is not a separate entity. Psychiatric diseases are a major public health concern, and the biggest challenge among neurological diseases.

The FinnBrain project: a multidisciplinary approach

The University of Turku carries out research in psychiatry, mainly focusing on neuroscience. In 2010, we launched the FinnBrain birth cohort study, which connects more than a hundred researchers, ranging from molecular biologists to sociologists. The project examines not only the development and health of the child’s brain but also family structures and the impact of the family’s socio-economic status on the child.

From the first ultrasound examination at the 12th week of pregnancy, we follow the development of the child. Our goal is to establish a genuine long-term study cohort, wherein the health and well-being of the included individuals will be monitored for decades. A cohort of 4,000 families from the Turku region and Mariehamn has been included in the study.

When the project started, little was known about the development of the child’s brain. In a new approach, the FinnBrain project investigates the normal development of a child from the perspective of neuroscience and psychiatry. The brain is pliable and responds to its environment—this is also known as brain plasticity, and the expectant mother’s environment can influence fetal brain formation.

The focus of this research is studying the development of the child’s brain by utilizing various methods of brain research. Of particular interest in the FinnBrain study are the central nervous system systems involved in stress and emotional regulation and the genetic and psychosocial factors affecting them.

The FinnBrain project has been ongoing for 8 years. The first children included in the study are now 7 years old. Approximately 40 doctoral theses have been registered under the project, and over 30 Master’s theses have been published. The project is multidisciplinary and has significant employment possibilities for researchers, ideally even for decades.

Yet, unfortunately, due to uncertainties in project funding, every six months we face a situation where we do not know whether we can continue the research. Approximately 95% of the funding for the project comes from outside the university, and a significant part of the project is funded by continuous grant applications. Naturally, such funding applications take away time from the actual research itself.

In large, long-term projects, ideally, grant applications and the related uncertainty should not be a continuous part of the research. The financial system seems to mainly cater to short-term projects, and the funding conditions imposed by donors on research projects sometimes appear to be rather short-sighted and precarious.

From the perspective of long-term research, it is desirable for nationally important projects to be supported by strong political will for assured continuity with research funding.

The strength of the FinnBrain project is the versatile use of various neuroscience research methods. We have a rich compilation of research data collected over 8 years via different methods; we hope that this data will be organized and analyzed using artificial intelligence.

We have also had preliminary discussions regarding new opportunities in the FinnBrain project, such as gut-brain axis interventions like gut microbial manipulation, to be explored in the coming years.

Although the FinnBrain project does not specifically focus on a single disease, apart from pediatric diseases, the project aims to create a strong knowledge base for spurring new innovations in the health industry over the coming years and decades.

Strong connections with technological and pharmaceutical industries as well as expertise in productization of research are both highly relevant as we learn more about the development of the brain of children.

Learn more about the project here: