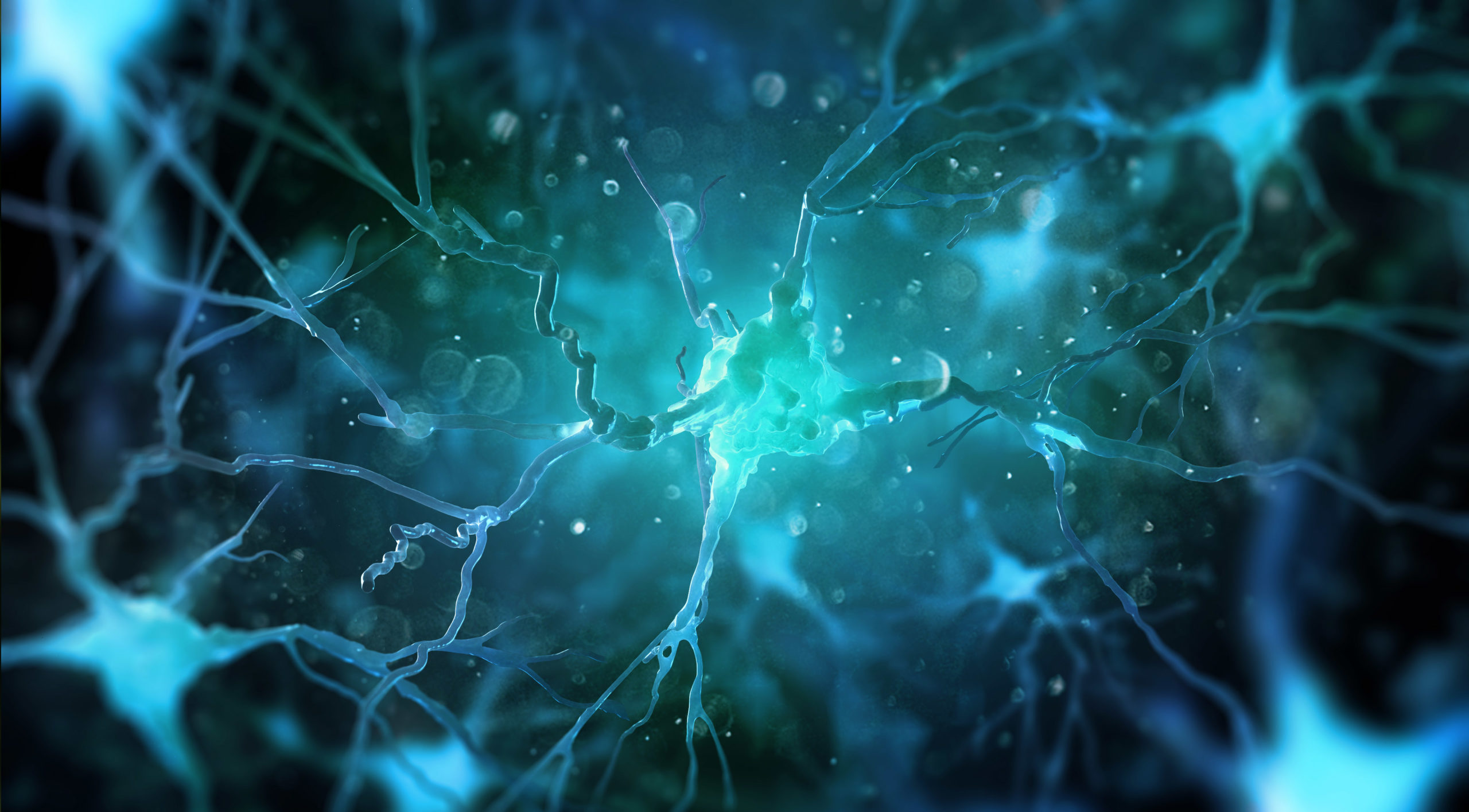 In a preparatory phase in 2018, the Ministry of Social Affairs and Health granted Neurocenter Finland EUR 900,000 in state aid for pilot projects in clinical research and treatment as well as for preparing an operating concept for Neurocenter Finland. A bundle of six pilot projects will strengthen the cooperation between basic research and patient studies, different disciplines and universities as well as the social and health care services system.

The pilot projects aim to verify the potential of a national network to support the more comprehensive development of neuroscience and treatment practices and the implementation of coordinated, effective service bundles. All six pilot projects include cooperation between five university hospitals.

The application for state aid was preceded by a targeted call for invited applicants in basic and clinical neuroscience research which resulted in 54 high-quality applications. From these applications, 6 sets of pilots were compiled between 16 March 2018 and 31 December 2020. Drafting the pilot cooperation agreements proved challenging and confirmed the perception that the various organisations have significantly different practices.

After some initial challenges with the contracts, all the pilots got off to an excellent start. The original pilots have been joined by new actors and people from different backgrounds who would not have been in the same pilot project without Neurocenter Finland. The pilot projects have also created completely new areas of cooperation between organisations that have already cooperated previously.

In spring 2020, the COVID-19 pandemic caused some delays to the pilots, but the situation has now become easier as universities start conducting research again. Despite the challenges, the pilots and co-implementers have been recognised for the importance of their work.

The pilot projects will contribute to the diagnosis and treatment of cerebral haemorrhage, Alzheimer’s disease, rare neurological diseases, brain tumours and multiple sclerosis as well as the establishment of a national brain imaging biobank. Introduction of Neurocenter Finland`s pilotprojects was held in kick-off seminar 7.11.2018. Here you can watch recordings from kick-off seminar.

Pilot 1 – Development of diagnosis and monitoring of cerebral haemorrhage

Cerebral haemorrhage and stroke are endemic in Finland and, despite advances in acute treatment, cause disability in the Finnish population. This study targets two challenging acute entities in cerebral ischaemia: diagnosis and monitoring of cerebral haemorrhage and cryptogenic stroke in younger patients. The aim of the first subproject is to develop a non-invasive device (Stroke EIT) to monitor the development of the condition in cerebral haemorrhage patients and the effectiveness of treatment in the ward without having to expose critically ill patients to the risks of recurrent imaging. In the second subproject, in an extensive multicentre study, new methods will be developed to identify the causes of cryptogenic cerebral infarctions in younger patients and improve prevention.

Alzheimer’s disease (AD) is the most common progressive memory disease which is caused by hereditary and acquired factors. This study investigates the functional effects of AD-related risk genes on the emergence of AD. The information from the study can be used to develop new applications related to the early detection, prevention and treatment of AD as well as to make the search for new biomarker and drug subjects more efficient.

Brain disease diagnostics are rather challenging because of the lack of accurate diagnostic tools. Brain imaging methods could produce diagnostically valuable data, but so far it has been difficult to use them, as there is little normative material, it is in a difficult form and the measurement and analysis methods are not uniform between imaging centres. The project establishes a national network focusing on the structural and functional imaging of the brain and the associated brain imaging biobank. The harmonisation of imaging parameters will also improve the quality of imaging studies in patient work and save resources. The long-term goal is to develop new diagnostic tools based on brain imaging through centralised research conducted by several units.

This pilot project is coordinated by Professor Kari Majamaa of the University of Oulu and Oulu University Hospital. The project includes Emil Ylikallio, PhD (University of Helsinki), the university hospitals (Turku, Helsinki, Tampere, Kuopio, Oulu) and their hospital districts.

In Finland, more than 300,000 patients have rare diseases. Classic examples of neurological hereditary rare diseases are Huntington’s disease (HD) or hereditary motor neuron diseases (MNT). Population history has shaped the prevalence of rare diseases so that HD is much less common in Finland than elsewhere in Europe and mutations specific to the Finnish population affect the emergence of MNDs. The project will develop and implement a national electronic register of rare neurological diseases to collect clinical parameters describing the natural course of HD and MND. The data will help to determine the manifestation of the diseases and their natural course in patients. In addition, the resulting infrastructure will promote patient research and diagnostics in HD and MND in Finland as well as open up the way to the development of treatments.

The pilot project is coordinated by Joonas Haapasalo, a specialist in neurosurgery from Tampere University Hospital and the University of Tampere. All the university hospitals in Finland (Tampere, Turku, Helsinki, Oulu, Kuopio) are involved in the project.

Brain tumours are the most common cause of cancer death in under the age of 35, killing and injuring people of all ages. Current treatments – surgery, radiotherapy and chemotherapy – cannot cure brain cancer. The aim of the research project is to study a wide range of determinants of brain tumours, cancer biology and genetics as well as the effectiveness of the treatments provided. A research strategy combining clinical neurosciences, basic research and engineering will produce important observations on the emergence, diagnostics and malignancy of brain tumours. In order to develop more effective anticancer drugs, information will be gained on the factors that make cancer resistant to the treatments administered. A study of this type is necessary in order to develop patient-specific targeted treatments.

MS is the most common degenerative chronic disease of the central nervous system in young individuals, the root cause of which is still unclear. The study examines how an individual’s hereditary MS risk genes affect the functioning of their brain cells. This better knowledge of the molecular and cellular level of the disease mechanisms will help to develop new, targeted drugs to stop progressive MS. The second subproject aims to create a uniform system for collecting blood samples from MS patients using the FinBioBank network (FinnBB). These samples will help provide additional information, e.g. to develop drugs and treatments for MS.