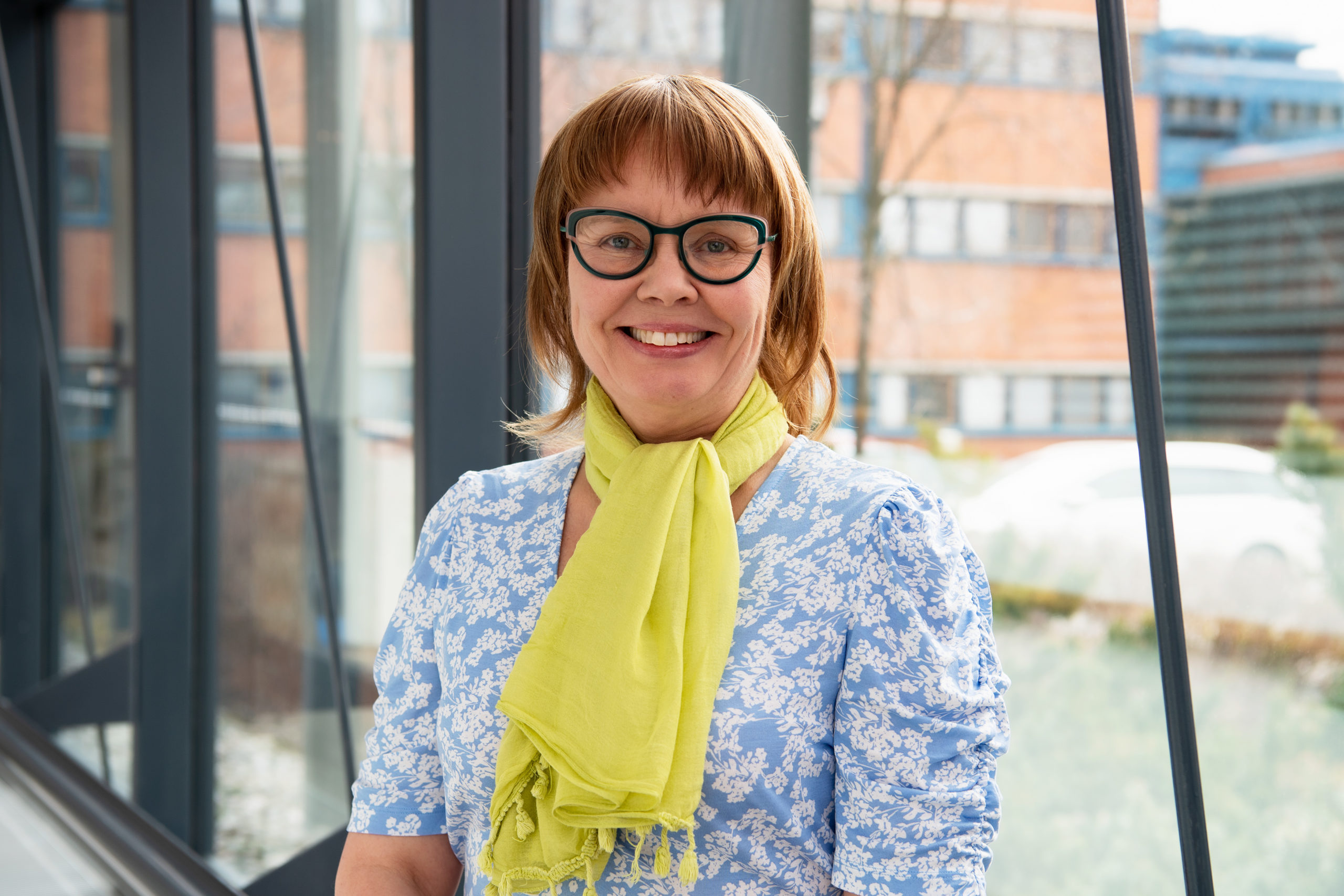 Docent Kaisa Unkila has been named the new Head of Services at Neurocenter Finland. She started in the role in early May. “It’s great to have a chance to promote brain health, neuroscience research and partnerships between various operators and, through that, development of better tools for earlier diagnoses of brain diseases and new treatments for them,” Unkila says. “My goal is to be a go-between for researchers and various stakeholders and help them cooperate, supporting the advancement of research and innovations relating to brain diseases.”

Neurocenter Finland is an unique network consisting of seven universities and five hospital districts. Its purpose is to increase cooperation between universities, hospitals and companies and improve the visibility of Finnish neuroscience on both the national and international stages. The goal is better brain health, reducing the costs associated with brain diseases via enhancement of scientific research and its translation to brain health innovations. Neurocenter Finland was founded in 2021 as part of the national health sector growth strategy and the project on personalised medicine.

Neurocenter Finland includes six regional Brain & Mind networks that operate in the Helsinki, Jyväskylä, Kuopio, Oulu, Tampere and Turku regions, as well as a coordinating unit that operates from the University of Eastern Finland (UEF). It is chaired by Professor Reetta Kälviäinen from UEF and Kuopio University Hospital. In addition to Unkila, the unit also welcomed a new Director this spring, Docent Eero Rissanen. “Over the course of the spring, we have been opening up dialogue between large international pharmaceutical companies and Finnish researchers. Social dialogue and cooperation with patient organisations are also an important part of our operations,” Unkila explains.

Kaisa Unkila graduated in the 1990s, majoring in biotechnology, and earned her doctorate in toxicology at what was then the University of Kuopio. Her postdoctoral research at Case Western Reserve University in the United States focused on the mechanisms of neuronal death. She holds the title of Docent in Cell Physiology at the University of Turku. In the last 15 years, she has worked in preclinical research at Orion Pharma and taken part in developing medication for central nervous system diseases, investigating disease biology and evaluating drug molecules. “Drug development involves multidisciplinary cooperation with scientists from pharma industry, academic researchers, contract research laboratories and small startups. Hopefully, I will be able to apply the skills I have collected to the operations of Neurocenter Finland as well. I enjoy working with different people and finding solutions to challenges by combining peoples’ varying skillsets to achieve shared goals. With the first month behind me, I can already say it has been a treat working together with the Brain & Mind network of Finland. from the University of Eastern Finland.”

“There is currently no curative treatment for the majority of neurodegenerative diseases, and our ability to detect early disease signals is lacking. It is an enormous societal problem, not only from the perspective of patients’ and their families suffering, but also the cost of care. It is important to create pathophysiologically relevant testing models for the candidate molecules to address both neurological diseases and psychiatric disorders so that drug development costs and times can be reduced. By combining the neuroscience field’s with technological and commercial capabilities, we can find solutions in the long term that better prevent or treat diseases. It is important to develop new technological tools that can be used to produce new knowledge from the data held by hospitals and national patient registers (real world data) in order to shine a light on processes associated with diseases. I encourage everyone to get in touch with us when they need help forging these connections or developing a subject relevant to diseases into a drug,” Unkila says.